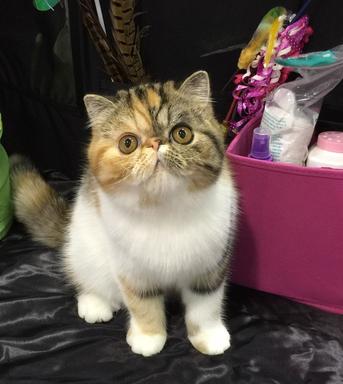 Tangerine received his GC Title at the 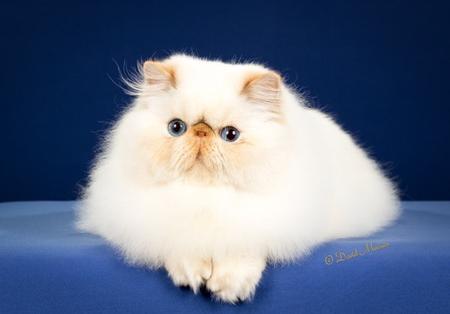 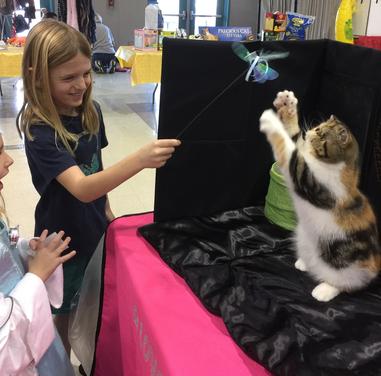 A Love4paws Cinnamon Girl at the Crown City Cat Show on January 9th and 10th. 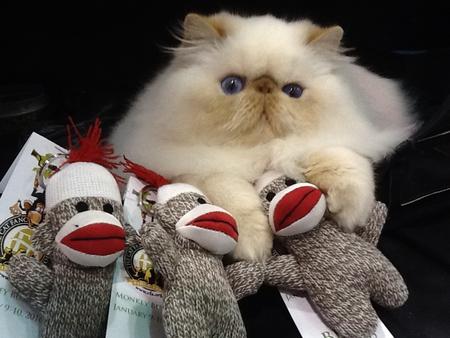 February 28, 2015 at the Malibu cat show with Dandy's Eye Candy and an adorable little girl that was attending the cat show 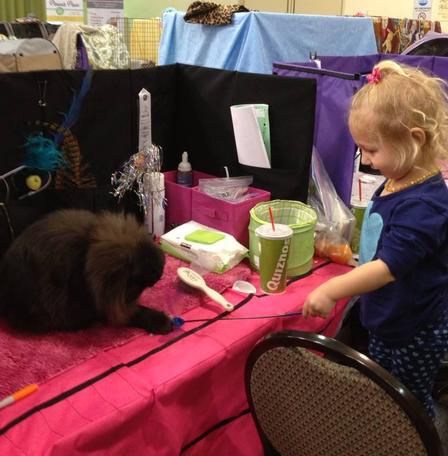 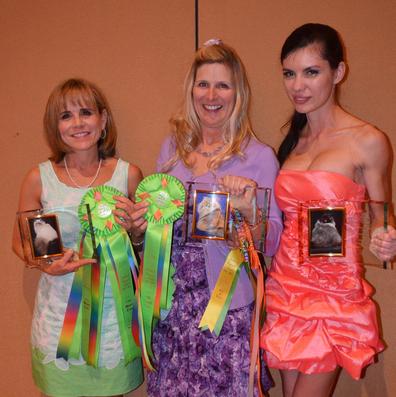 Vision's Safari of A Love4paws, a tabby exotic getting some Grand points in Vicki Nye's ring in 2012

A Love4paws Betty Davis making a final in Hope Gonano's ring when I was campaigning her for her Regional Win in 2012.   Betty Davis is a tortie point exotic long hair

GC RW Laureden Dawson of A Love4paws making a final in John Colilla's ring in 2012.  Dawson is a blue tabby exotic short hair.

Dandy's Eye Candy of A Love4paws showing in the kitten Persian class at the Livermore, California show on August 31, 2013.  Eye Candy granded on 11-29-14 at the Poinsettia City Cat Club show.   She changed so much from a kitten to when I granded her as an adult!

Lushell All For You of A KitKat making a final in Doug Meyers ring in the Championship class at the Cat A Lina Cats show in Las Vegas on December 27-28th 2014.  He is a beautiful tabby Persian with a beautiful head.  Pictured Left to right; Maggy Doug Meyers and Sue Swaim of A KitKat

A KitKat Hollywood Star of A Love4paws, Tortie Lynx Point getting 3rd best kitten in the Persian-Himalayan class, in Gary Veach's ring  at the Los Colores show on March 28, 2015 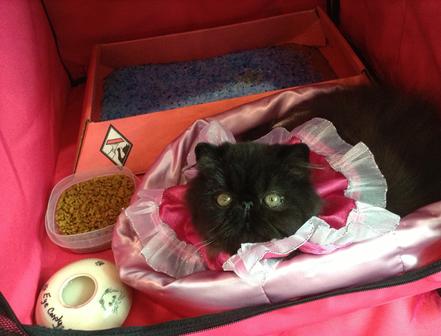 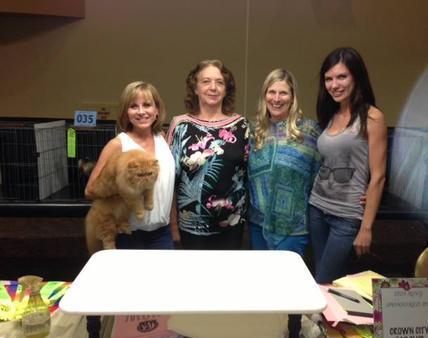 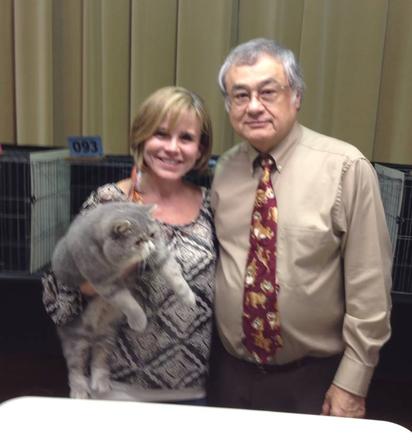 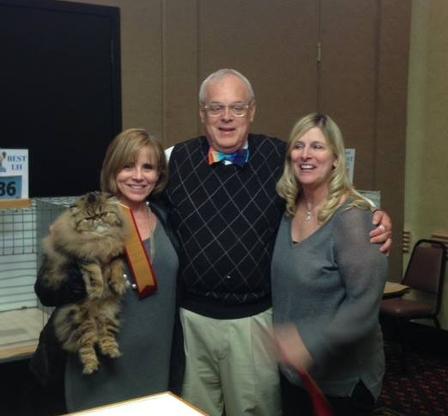 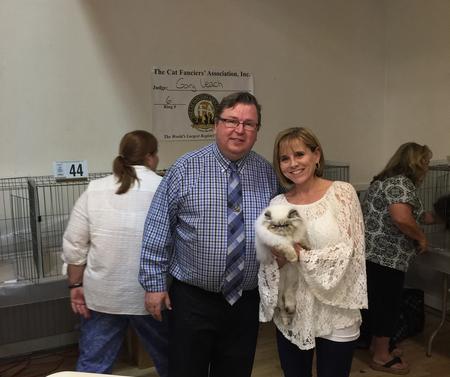 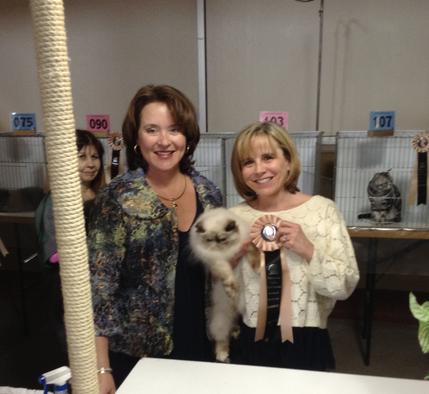 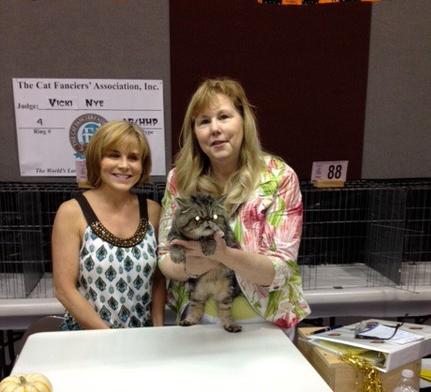